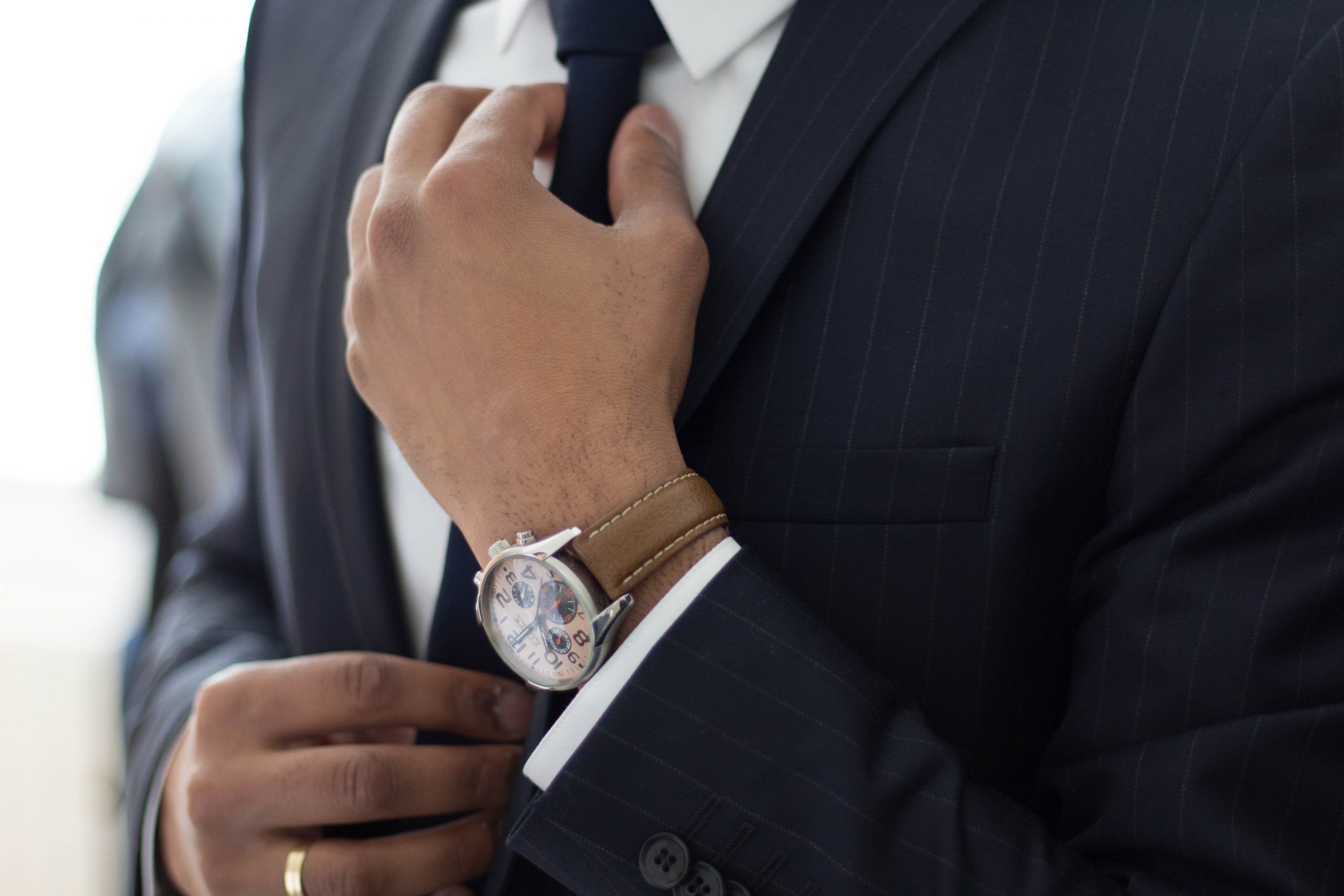 I started in technology very young.

I’ve always had to prove myself just a little bit harder than most. When you don’t have a lot of “professional” experience on your resume it’s easy to get passed over or have people assume you must not be able to do what their job description says. I wasn’t a Doogie Howser, MD, but for nearly a decade I had the distinction of being the youngest person at most of the companies where I worked.

Growing up our family wasn’t very well off. My mom was a single mother raising two kids in Seattle in the 1980s. She didn’t have a technology background – she was a carpenter by trade and worked long hours. She never hesitated to feed my ambitions though – whether if it was through various Radio Shack electronic project boards, Capsela robot kits, or other technical challenges – sometimes just accepting that I would take apart the VCR to see what made it tick.

I would frequent the local library and use their 8086 PC at every opportunity from about age 9 on. My family didn’t even own a home / personal computer until I was nearly 11 years old. When most kids would be home playing on their Nintendos, I would be with playing some of the text adventure games they had on the 360K 5.25″ floppies on the one public personal computer at the library. One day in 1988-89, I pulled up “The BASIC Professor” from the floppy catalog. It changed my life. Nearly instantly I went from using computers to making these inanimate things do my bidding! The POWER! I digress…

Fast forward a decade and in 1997-98, I had been working for several months at a web design firm in Bellevue, WA – my first official development job. I enjoyed the work, but hated the work environment. I learned a ton about web programming to add to the resume, but the commute was awful and the pay wasn’t anything to write home about. At the first I started applying for other jobs that were closer and potentially better paying.

In September 1998, I interviewed with MetaInfo – a small startup in downtown Seattle that was looking for a full time “webmaster”.