A Brief History of "The Net Guy"

Back in 1997, John Boyd and Jon Freeman started a web site dedicated to helping people setup and use their dial-up internet provider.  The “Jo(h)ns” as they became known often taught free internet classes to local user groups at night, while they provided technical support during the day.

John and Jon appeared on a local AM radio station taking phone calls and giving internet/computer advice – had they just had a catchier name like “Kim Komando” they’d probably be famous.  Jon Freeman moved to the big city and started a dot-com career.  John Boyd followed shortly after and worked for Worldcom and others selling server space in data centers for a fortune.

On May 14th, 2006, John Boyd was tragically killed on his motorcycle visiting his mother on Mother’s Day.  This unexplainable tragedy took a great friend to many and stopped short an amazing life story of an entrepreneur, innovator, and friend.  You can read more about it at http://johntoddboyd.com

In late 2018, Jon Freeman silently relaunched the web site TheNetGuy.com as a way to deliver engaging content and continue to help others in this internet age. 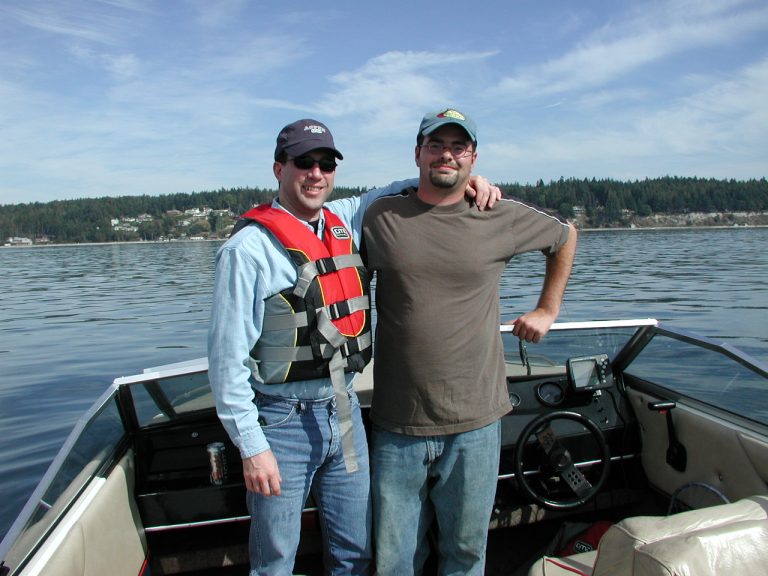